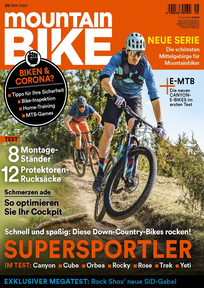 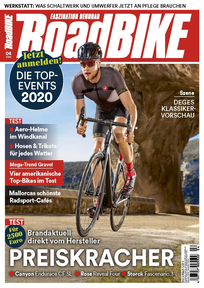 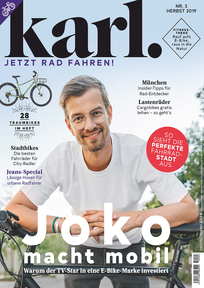 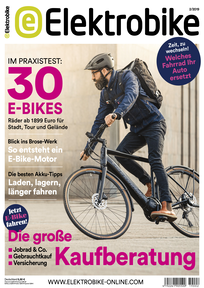 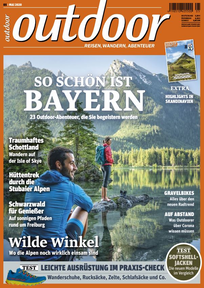 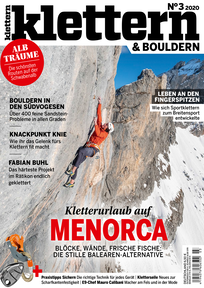 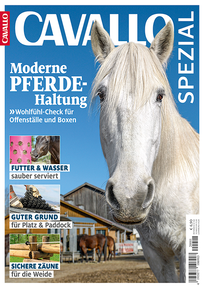 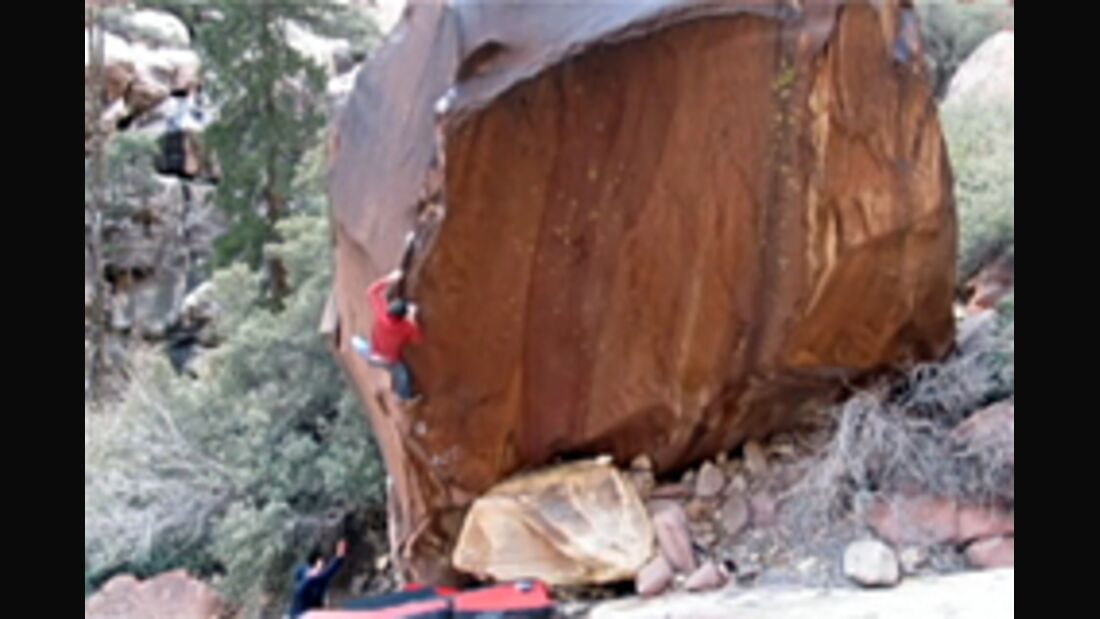 Jamie Emerson hat einen Kommentar zur Namensgebung eingefangen:
“One comment about the name. The Shining Path is a socialist terrorist group from Peru most active in the 90’s. I named it that for three reasons: First, I was inspired by the chalked holds leading up the intriguing arete that literally looks like this shining path through the arete. Second, it was wholly a communal effort that made this ascent possible. Starting with Tom finding the line, and then Tom, Mark Hesiak, and Hans Sachs willingness to haul double and triple stacked pads over an hour through glen and bush to make a send attempt possible. Then standing beneath me and trying to pluck me out of the air. It was also very guerilla-esqe in style. Third, it was a play off of Wolfgang’s iconic achievement Action Directe (a french terrorist group, whose name happened to describe the route). This is my Action Directe.” 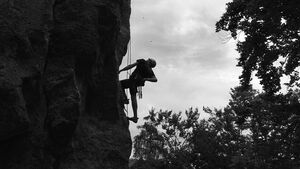 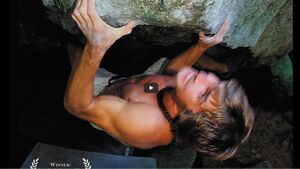 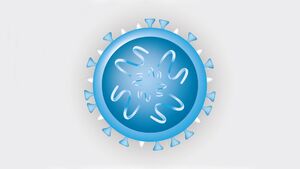 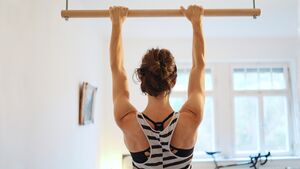 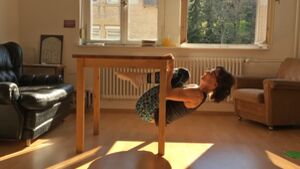 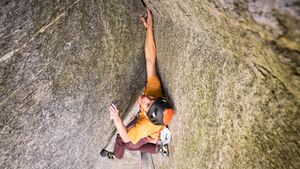 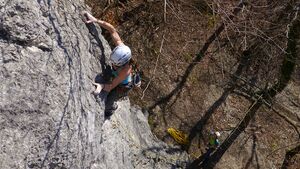 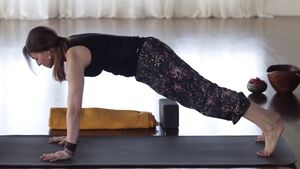 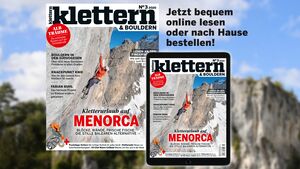 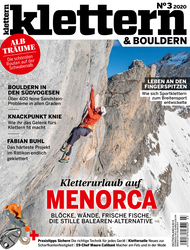